An exhibition series and book, These Northern Types is a 16-part typographic exploration of Northern identity. Working with a team of writers, engineers, printers and members of the public, it brings together type design, experimental production methods, public engagement, and written work.

“Ambitious, expansive, and inventive… These Northern Types feels like an important sociological project… No one project can ever adequately summarise the state of a nation, but These Northern Types is as good an attempt as you’ll see all year.” — It’s Nice That [full article]

This important project was first brought to the public in an exhibition at Sunny Bank Mills. The vast exhibition involved multiple pieces of varying media, each exhibit totally different and equally as impressive as the last. It was a one time exhibition and the culmination of a huge project, so it was important that it was documented. All footage was shot on the opening night of the exhibition, with a studio shoot of the book at the end to bring together all elements of the project in one film.

The People Powered Press was a huge part of the project, and almost a project within itself, hence why it deserved it’s own film. And rightly so, as it’s probably the biggest letterpress printing press in the world. People loved seeing it in action and having a go at printing an A0 print for themselves; this is the footage that makes the film, people of all generations getting involved.

Scroll down for the People Powered Press Film.

Find out more about the project on Split’s website. 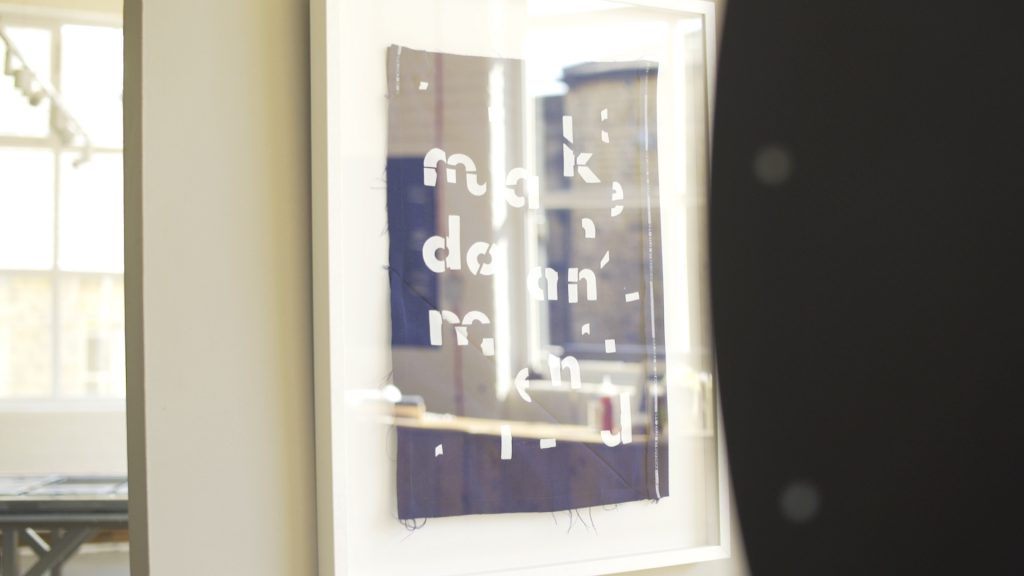 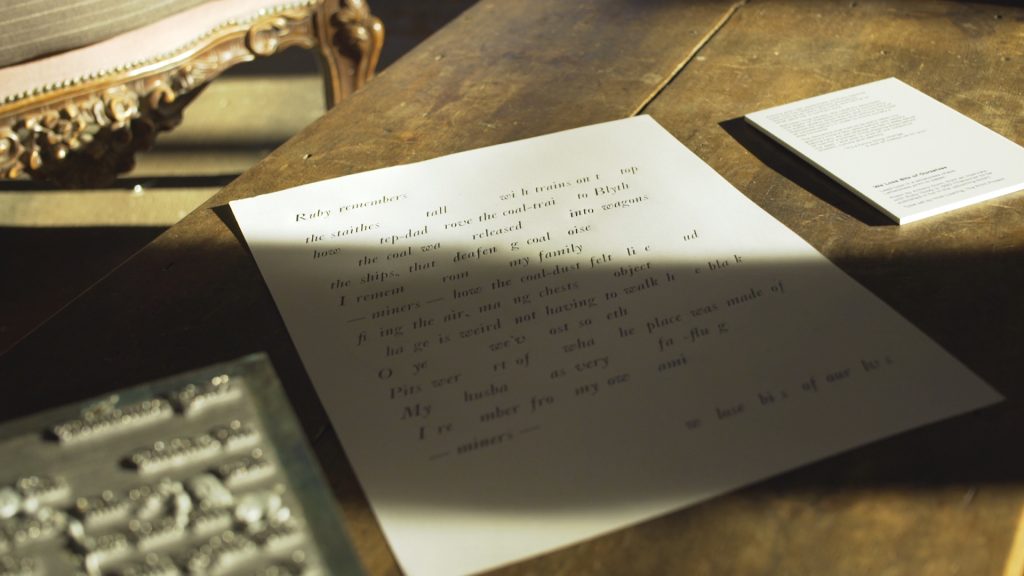 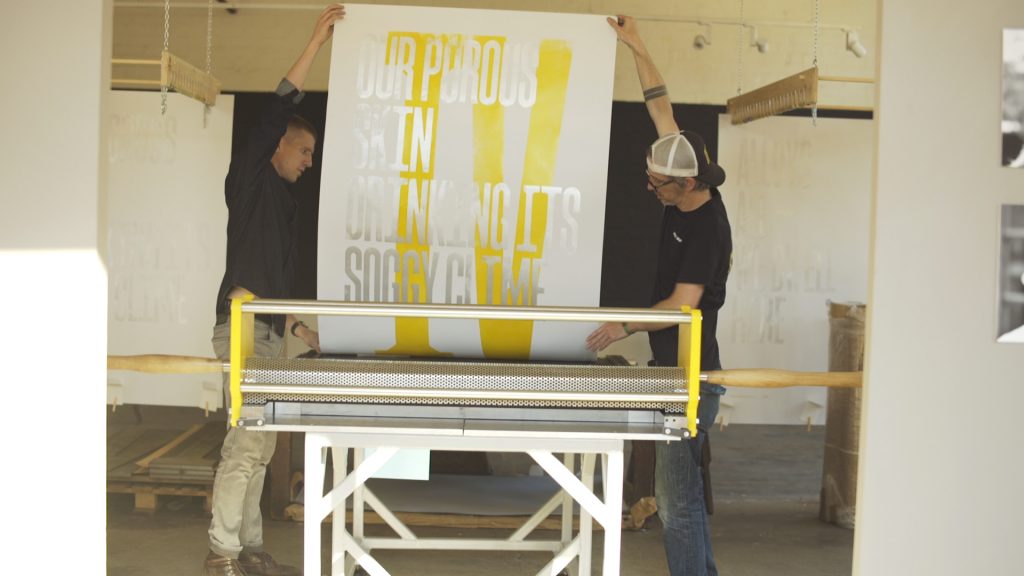 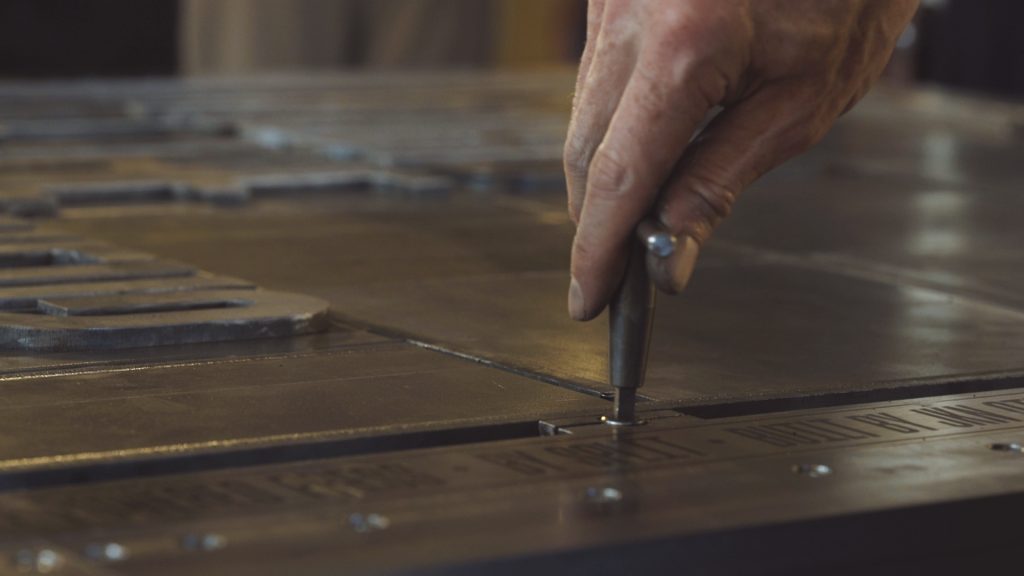 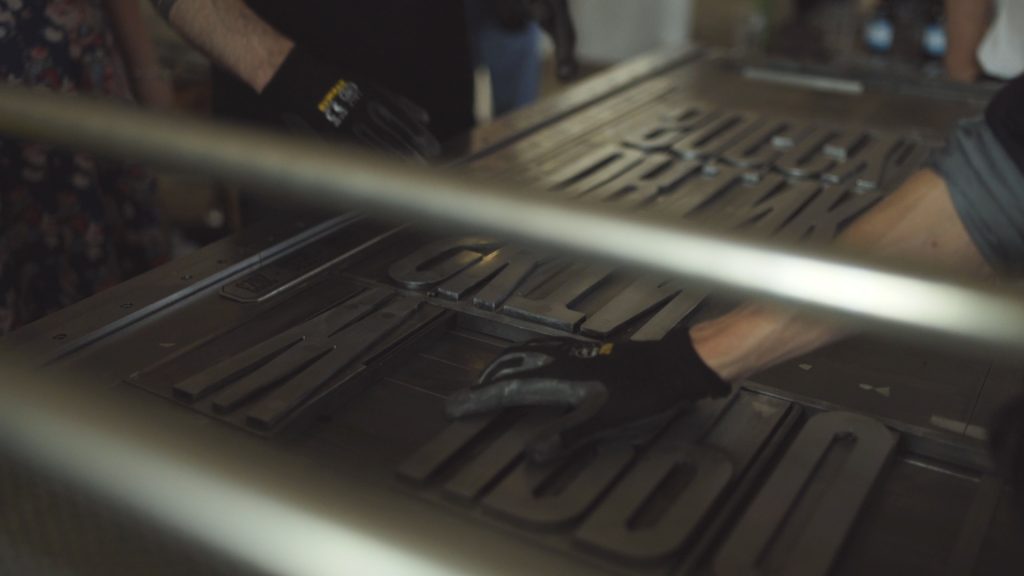 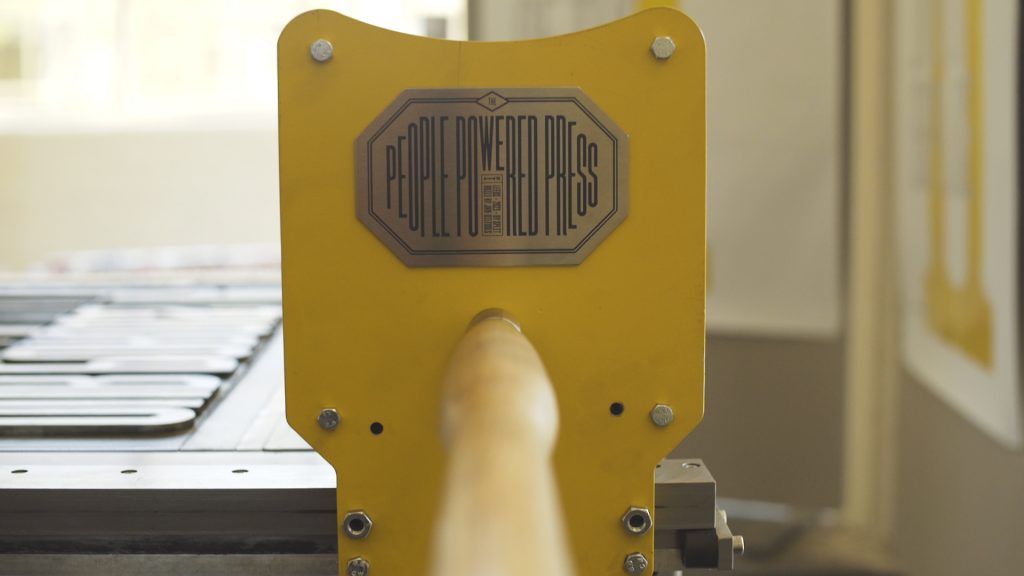 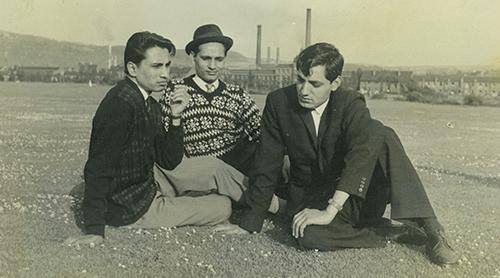 A New Life In Huddersfield: Memories of Partition and Migration