A New Life In Huddersfield: Memories of Partition and Migration

A dream come true for Opal. Our work has always had a documentary feel too it, and our passion is to create work that is socially engaged and that makes a difference. A New Life In Huddersfield: Memories of Partition & Migration ticked all the boxes and became the first 30 minute documentary in our portfolio.

The film is part of a wider project called The White Line Project, it was born out of the need to educate people about the partition of India in 1947, about what happened and the effects it had on people. During partition many people faced extreme violence, they had to flee from their homes and communities were torn apart. It was one of the greatest migrations in history, but it is little talked about in British education. After partition thousands of people were displaced and took on a second journey, a migration to the UK in search of a new life. On the promise of abundant mill work many people came to Huddersfield, and that is where our documentary focuses. We learn about the struggles people faced adjusting to life in a completely new country, with new food, a new language, new weather, everything was different. But slowly they settled and began to love their new home of Huddersfield.

The project was made possible by Heritage Lottery funding.

Scroll down to see more… 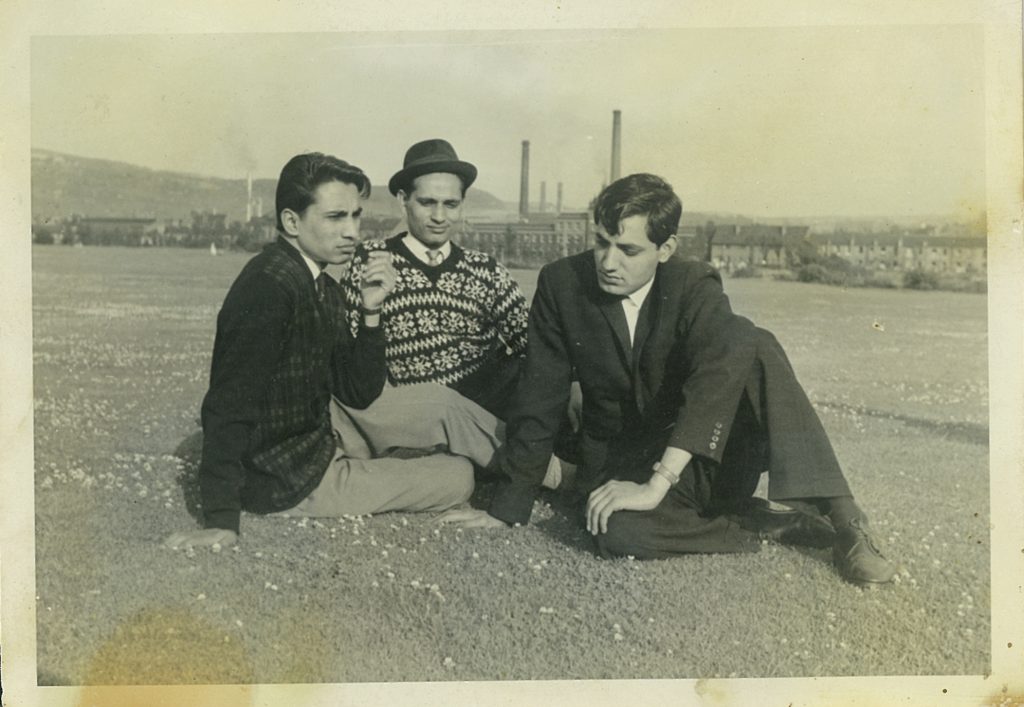 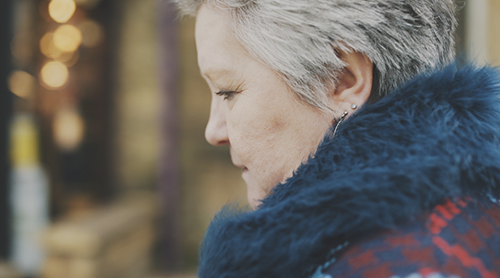 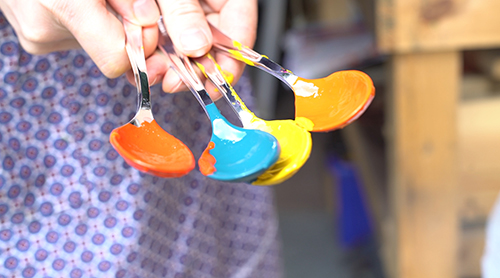